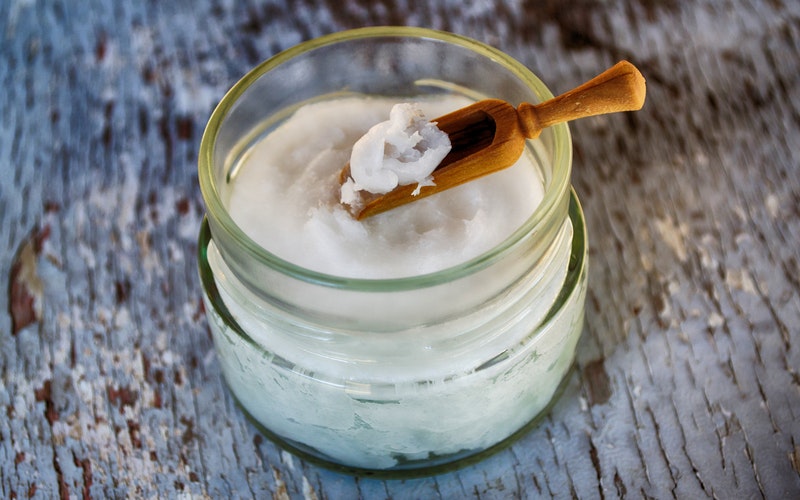 Coconut Oil: A New Weapon in the Fight Against Tooth Decay

Dental caries, more commonly known as tooth decay, is one of the most widespread preventable diseases in the world. By the time they reach 40 years of age, over 85% of Americans will have signs of decay on at least one tooth. Two particular bacteria currently making their home in the human mouth, Streptococcus mutans and Lactobacillus, digest the sugars left behind in your mouth. The digestion process turns these sugars into enamel-eating acids. Until recently, the best defense against tooth decay included a consistent and thorough at-home dental care regimen and regular checkups and cleanings with a general dentist. While you shouldn’t throw away your toothbrush and cancel your next cleaning quite yet, scientists have recently established a positive link between coconut oil and the reduction of tooth decay causing bacteria.

Once vilified in the popular media for its high saturated fat content, coconut oil has come back into vogue in recent years. Produced by extracting the natural oil from the meat of mature coconuts, virgin coconut oil has gained popularity in the U.S. as a hair care, skin care, and weight loss tool. New research suggests that it may also be an effective tool in the fight against tooth decay.

Coconut oil’s usefulness in dental care is twofold. First, virgin coconut oil helps the body absorb minerals such as calcium and iron more effectively than it would by itself. This indicates coconut oil’s effectiveness in aiding remineralization of the enamel, a process which depends on the body’s efficient absorption of calcium. Furthermore, new research conducted by the Athlone Institute of Technology in Ireland proposes that coconut oil, when treated with enzymes similar to those which help break down foods in the human stomach, are effective at inhibiting and even attacking the Streptococcus mutans bacteria. While these findings demand more in depth research on the relationship between digestion enzymes and bacteria and what specific part coconut oil plays in this relationship, the dental world is excited to have a new tool in fighting tooth decay.

Of course, eating a few spoonfuls of coconut oil won’t replace good oral hygiene habits and regular checkups and cleanings with a general and family dentist like Dr. Darlene Henry. If you are in or near the 41018 area, call our Erlanger, Kentucky office at (859) 344-8500.