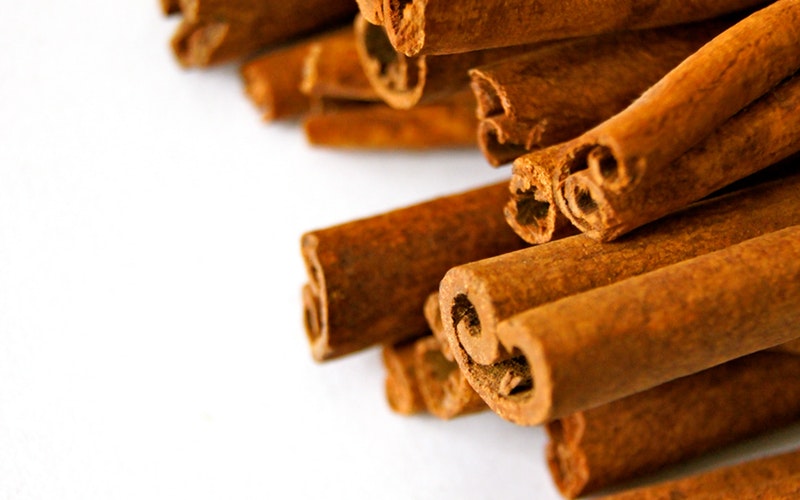 The end of the year provides a time for people to experiment with some of their favorite fall foods and spices. Delicious pumpkin and squash dishes often find their way into the rotation during the colder months of the year. Not only can fall foods and spices play on your nostalgia and tug at your seasonal heart strings, but certain fall foods and spices could actually benefit your oral health and overall health. Around the holidays, many people travel far and wide to meet with family and friends for a bountiful feast. Your Kentucky dentist, Dr. Darlene Henry, discusses fall spices for better health.

Challenging Cinnamon and Other Spices

Many people might know about the cinnamon challenge: this is not that. Do not attempt to the ever-popular cinnamon challenge. However, incorporating cinnamon into your diet this fall could reduce inflammation in your mouth and throughout your body due to high levels of antioxidants. Studies indicate that consuming cinnamon could reduce blood sugar levels for patients with diabetes. Additionally, cinnamon can also lead to lower cholesterol in some patients.

No turmeric challenge reached immense popularity yet, so no confusion here. Most people know turmeric as the yellow spice associated with curry powder. Like cinnamon, turmeric contains loads of antioxidants capable of promoting better overall health. Some studies indicate that turmeric consumption can reduce your risk for Alzheimer’s disease. Patients with Alzheimer’s often suffer from reduced chewing ability and a loss of mental function. A yellow curry could keep you sharp for years to come.

Ginger: not just a character from Gilligan’s Island. The health benefits of ginger include nausea reduction and pain reduction. Ginger acts like aspirin, thinning blood and reducing pain. Additionally, eating ginger presents a wealth of benefits. The amount of antioxidants in a teaspoon equals the antioxidant levels in a cup of spinach.

Interested in learning about the health benefits of fall spices? Due for a checkup? You can reach our Kentucky dental office at (859) 344 – 8500. We gladly serve patients from Cincinnati, Crestview Hills, Fort Mitchell, Florence, Union, Independence, Taylor Mill, and surrounding communities.